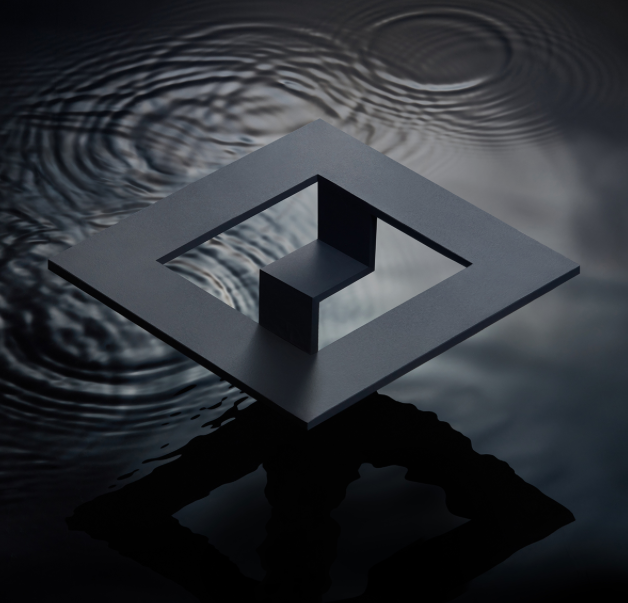 “Are you really sure that a floor can’t also be a ceiling?” as quoted by Dutch graphic artist M. C. Escher (1898-1972). The Penrose triangle is a visual illusion consisting of an object that can be represented in a perspective drawing but which can not exist as a solid object. It was originally created in 1934 by the Swedish artist Oscar Reutersvärd. In the 1950s, psychiatrist Lionel Penrose and his friend, mathematician Roger Penrose, developed and popularized the triangle, defining it as “impossibility in its purest form.” His drawings are used today by both mathematicians and psychologists as models for researching visual perception. He was also a creator of many public works in Sweden, including massive sculptures, mazes and architectural features, as well as his creation of impossible figures. In the conceptual images below, still life photographer Josh Caudwell parallels the artist’s path with his own paradoxical visual artistry. The photo editorial pairs captivating shapes with water rippling tranquilly and plays with forms and illusion to create impossible shapes. —Set designer  Zena May Hendrick, Thanks to Frank Agency.   See more conceptual photography and photo editorials.