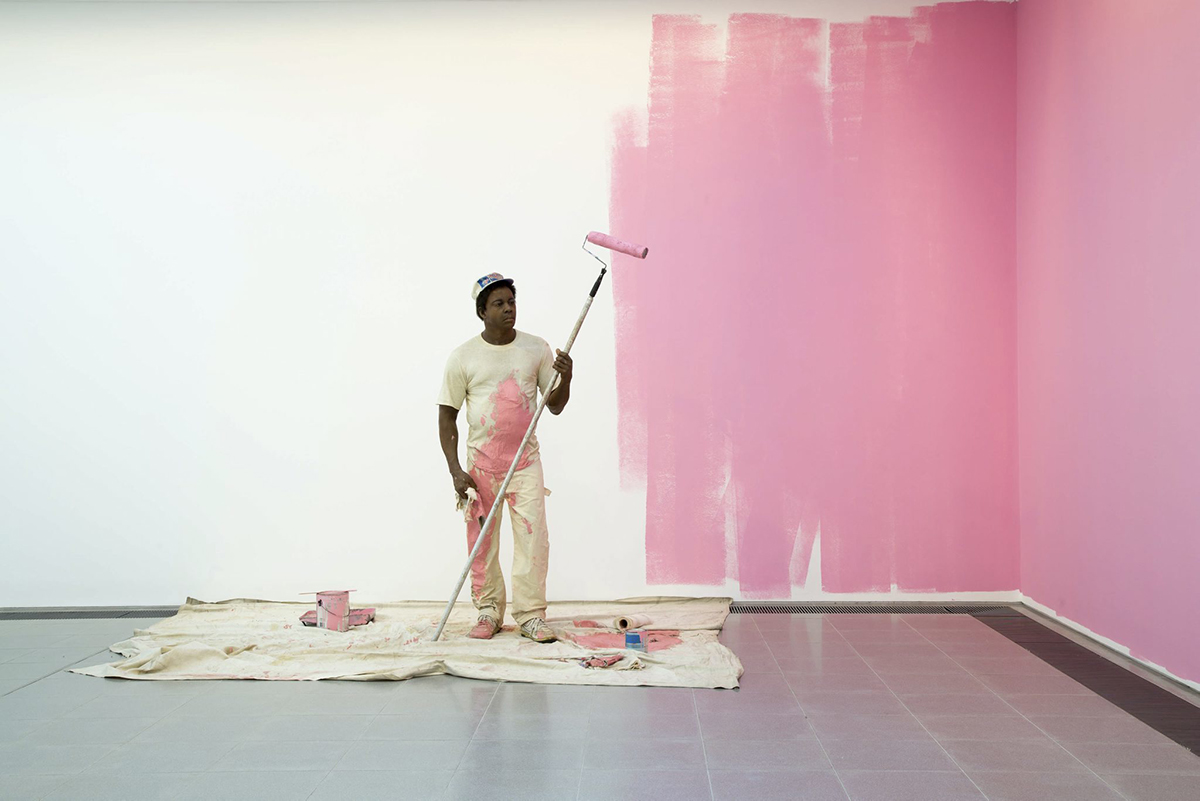 Winning over the general public isn’t always a good thing in the art market, where popularity with the middle class frequently translates to poor sales among wealthy patrons and art collectors. So it’s fitting that the late sculptor Duane Hanson’s body of work is seeing a resurgence of interest just as the middle class — the subject of his life’s work — slowly erodes in the face of technological innovation and industrial automation. Brushed aside by the tastemakers of the seventies, Hanson’s startlingly life-like portrayals of average Americans have been called “achingly beautiful” by The Guardian, drawing comparisons to Edward Hopper and other classic realists. Editorial attention tends to play up the time-traveling effect the works have on the viewer. The appeal is part fashion tourism, part self-recognition.

While the clothing choices are garish and the moments captured depressingly banal, the imortalization of seemingly meaningless moments is bound to resonate with the selfie generation (or the older generations trapped in it with us). Pieces like “Young Shopper” and “Tourists II” have a certain voyeuristic appeal, however it’s Hanson’s focus on profession and identity in the bulk of the work that promises to hold the most timeless appeal for future generations. I was personally reminded of Houellebecq’s character Jed Martin from The Map and the Territory, whose final installation is a series of blunt, realist paintings designed to capture the fading of “the classical professions.” In a similar fashion, sculptures like “Security Guard” and “Delivery Man” hold a particularly loaded message as both professions are replaced by cameras attached to circuit boards and cloud networks. While the medium is bronze rather than canvas, the appropriation of classical media for a dirge-like creative statement on the changing state of the international economy remains the same.

Whether sentimental or merely documentarian, we can expect that the value of the work will continue to appreciate in the coming decade.